She dances for him; en pointe, lightly skimming the dark wood of the tabletop.

“Enchanting, Number Eight,” he whispers huskily. He watches from the shadows, hooded eyes black as a starless night, dark hair falling across his face.

Assemblé…changement…petit battement. A final jerky chaînés, then she is still. Eyes closed, she awaits his critique.

“Nine, how will you compete with such a magnificent performance?” he asks of the next girl.

Nine moans through the gag. Her watering eyes plead as he pulls the rope and the noose tightens. En pointe, she dances.

D.M. Burdett initially roamed as an army brat, but now lives in Australia where she spends her days avoiding drop bears and killer spiders. She has published a Sci-Fi series, has short stories in various anthologies, and has published two children’s series. She is currently working on the first book in a dystopian series. 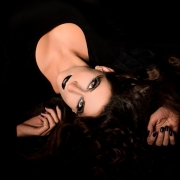 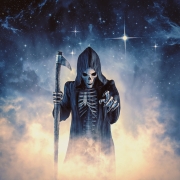 The Wackiest Star Ship in the Space Force 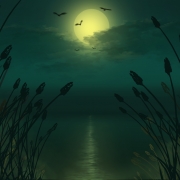 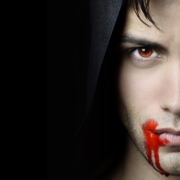 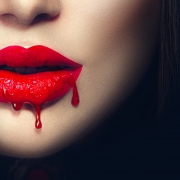 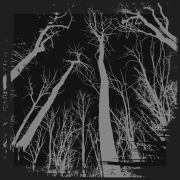